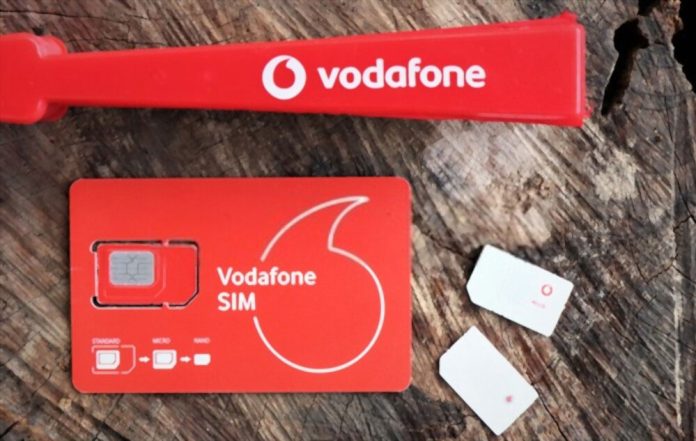 Vodafone Basics SIM gives its customers, unlimited phone calls and internet data and charges for this plan that’s rates start just from 6 pounds. This plan has different packages but the minimum package starts from 6£ on monthly basis.

Vodafone Basics SIM plan has five types of packages with different characteristics and charges. This deal is called an alternative for the Vodafone plan which is called “Vodafone red and Vodafone unlimited plans”.

This deal is considered a cheaper alternative. in this package, Vodafone includes those facilities which are the requirements of their clients and they use in daily life.

Vodafone Basics SIM-only offer gives unlimited text messages and minutes which is the prominent feature of this plan. These texts and minutes are applicable in the Domain of the UK.

How to request a Vodafone PAC Code in minutes

4G Service in this Offer

This offer gives just 4G service to its customers therefore sometimes it is called with the name of Vodafone 4G calling service. If you are seeking the 5G service in the Basics 4G calling, then this deal is not compatible with you.

Despite the reality that this plan is most cheaper than others, there are some drawbacks to this package.it is about 4G service. this plane just gives 4G service.

Now we will discuss all these five plans in this deal with the help of a table chart in detail. Following are the different deals of this plan.

These deals are very cheap and suitable for low-budget customers but there are some limitations also in this plan. Now we will discuss these drawbacks in this article. 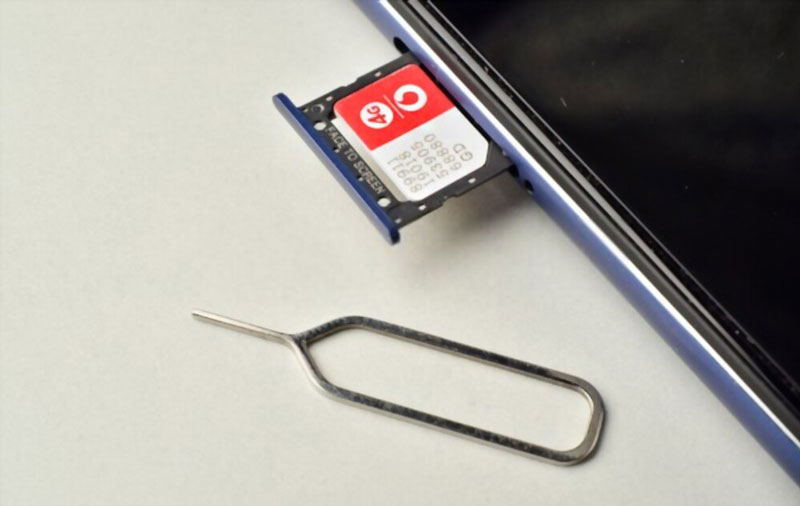 How to request a Vodafone PAC Code in minutes

Some limitations in this deal

Note. Deals of the network companies do not always remain the same. Every network company keeps changing the content of deals over time.

The company follows the necessities of the customers and changes its previous packages or introduces new packages over time.

Therefore it is recommended that keep visit the original websites of the required network to get updated information regarding different deals.

Comparison of “8£ plan” of “Vodafone basics SIM” with other networks through a table.

Note. All mobile networks keep changing their plans and deals of different mobile packages over time.

Their plans and deals always do not remain the same all the time but after some months or years, they change or introduce new ones. So we recommend our readers to frequently visit the websites of the different networks for the updated information.

Comparison of Vodafone’s”10£ plan” with other networks through the table.

Comparison of Vodafone’s “15£ plan” with other networks through the table.

Comparison of Vodafone’s “20£ plan” with other networks through the table.

How to request an O2 PAC Code in minutes

Some “precautions” before selecting a deal or plan.

What is a Vodafone Basics plan?

As per the Official statement from Vodafone. The most demanded Vodafone basics sim is a daily use sim, which has things common just like in our everyday life. The price of a Vodafone sim is £6/month, in which you can get unlimited text, unlimited minutes, and internet data between 4GB to 100GB per month.

O2 PAC Code : How to get it in Seconds