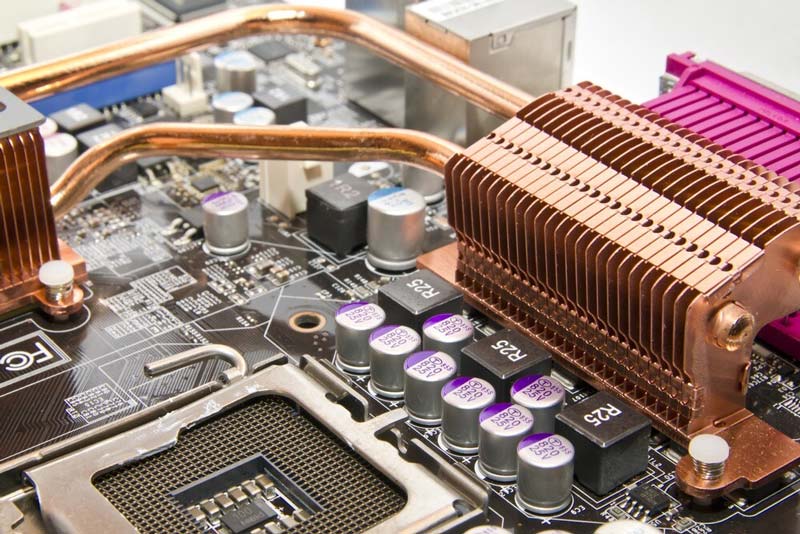 In the next generation of microprocessors, Intel will say goodbye to the ‘tic-tac era, and with the use of the BGA form factor with micro-soldered on the motherboard and without the possibility of reuse, the design will change radically. ۔ Asian

Haswell, Intel’s next generation of microprocessors, is coming so fast that, as you know, the Ivy Bridge is “the number of months.”

And if Haswell isn’t fully compatible with all previous Intel platforms with the new LGA 1150 socket and the new 8 Series chipsets, which means the user will have to buy motherboards in addition to processors, the next generation. Keep for

This will be Broadwell, which is expected to arrive in 2014 and will have a radical change in design as Intel will stop using the Grid Array (LGA) and Micro Pin Grid Surrey (GPGA) packages as the BGA form factor micro on the motherboard. With soldered and without the possibility of micro or plate exchange or reuse.

This doesn’t seem like a good strategy for the user, although Intel has already used this type of connection with the Pentium MMX or some Atoms at the moment. It looks like the Desktop Passion range will be safe from this BGA. The only thing missing was the micro and motherboards like the Core i7-3970X EE and DX79SR for single-use after paying ، $1,300.